Principal Pipelines: A Feasible, Affordable, and Effective Way for Districts to Improve Schools

Six large school districts that built principal pipelines, a set of measures to cultivate effective school leaders, saw notable, statistically significant benefits for student achievement across their communities, according to this groundbreaking report by RAND. After three years, pipeline-district schools with newly placed principals outperformed comparison schools in other districts by more than 6 percentile points in reading and almost 3 percentile points in math, an unusual accomplishment. "We found no other comprehensive district-wide initiatives with demonstrated positive effects of this magnitude on achievement," the authors say.

The pipelines also led to benefits in principal retention, according to the report. After three years, pipeline districts had nearly eight fewer losses for every 100 newly placed principals than the comparison group. This is significant because principal turnover is disruptive to schools and costly, with districts spending an estimated $75,000 to replace a principal.

The report presents the results of research that examined the Principal Pipeline Initiative, a six-year effort supported by The Wallace Foundation and launched in the 2011-2012 school year in Charlotte-Mecklenburg, N.C.; Denver; Gwinnett County, Ga. (outside Atlanta); Hillsborough County (Tampa), Fla.; New York City; and Prince George's County, Md (outside Washington, D.C.). The "pipeline" refers to four, mutually reinforcing components the districts put in place to seek to boost principal effectiveness: rigorous standards that spell out what their principals are supposed to know and do; high-quality pre-service training for aspiring principals; data-informed hiring; and well-aligned support and evaluation of principals, especially newcomers to the job. 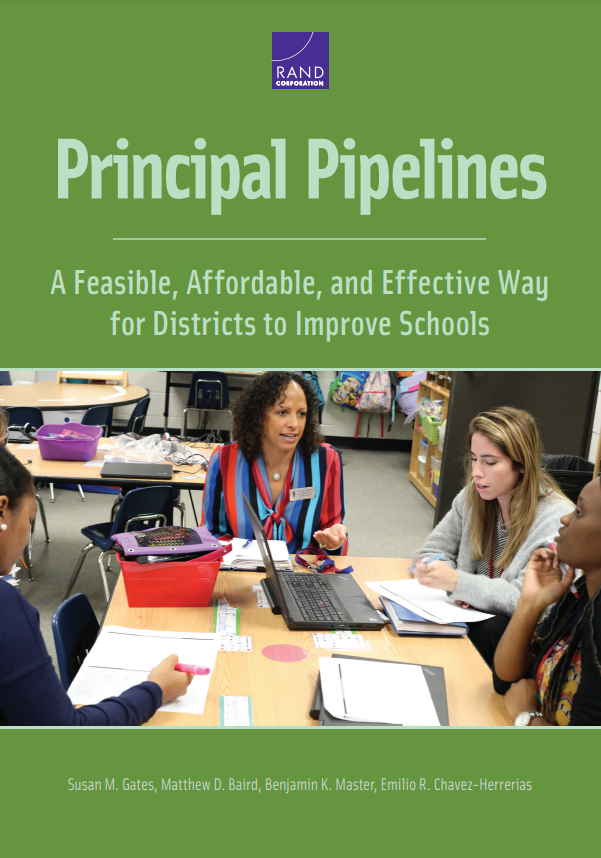