Hard News: Journalist and the Threat of Disinformation

Professional journalists, editors, and news organizations that provide credible reporting and promote informed civic engagement stand as a bulwark against the onslaught of disinformation being injected into public discourse. It is from their newspapers, websites, and broadcasters that communities can expect to access reliable information and understand the debates that shape their societies. Journalists have long been tasked with holding public officials to account, thwarting obfuscation by those with political or economic power, and probing for the facts. Never before, however, have they had to do so in the face of such an extreme surge of falsehoods and manipulations supercharged by algorithms and nefarious actors, and at a time when their news outlets are struggling for survival with starkly depleted resources.

In a nationwide survey, PEN America asked reporters and editors from local, regional, and national outlets how working amid floods of disinformation—content created or distributed with intent to deceive—is altering their profession, their relationships with their sources and audiences, and their lives. Responses from more than 1,000 U.S. journalists reveal that disinformation is significantly changing the practice of journalism, disrupting newsroom processes, draining the attention of editors and reporters, demanding new procedures and skills, jeopardizing community trust in journalism, and diminishing journalists' professional, emotional, and physical security. Journalists told PEN America how worried they are about the impact of disinformation on their work, the time and effort it takes to keep from inadvertently spreading falsehoods—and how underequipped they and their newsrooms are to effectively counter the torrents of untruths that threaten a free press's critical role in our democratic process. Only 18 percent of the reporters and editors responding said they were being offered sufficient professional development support on how to detect and report on disinformation. 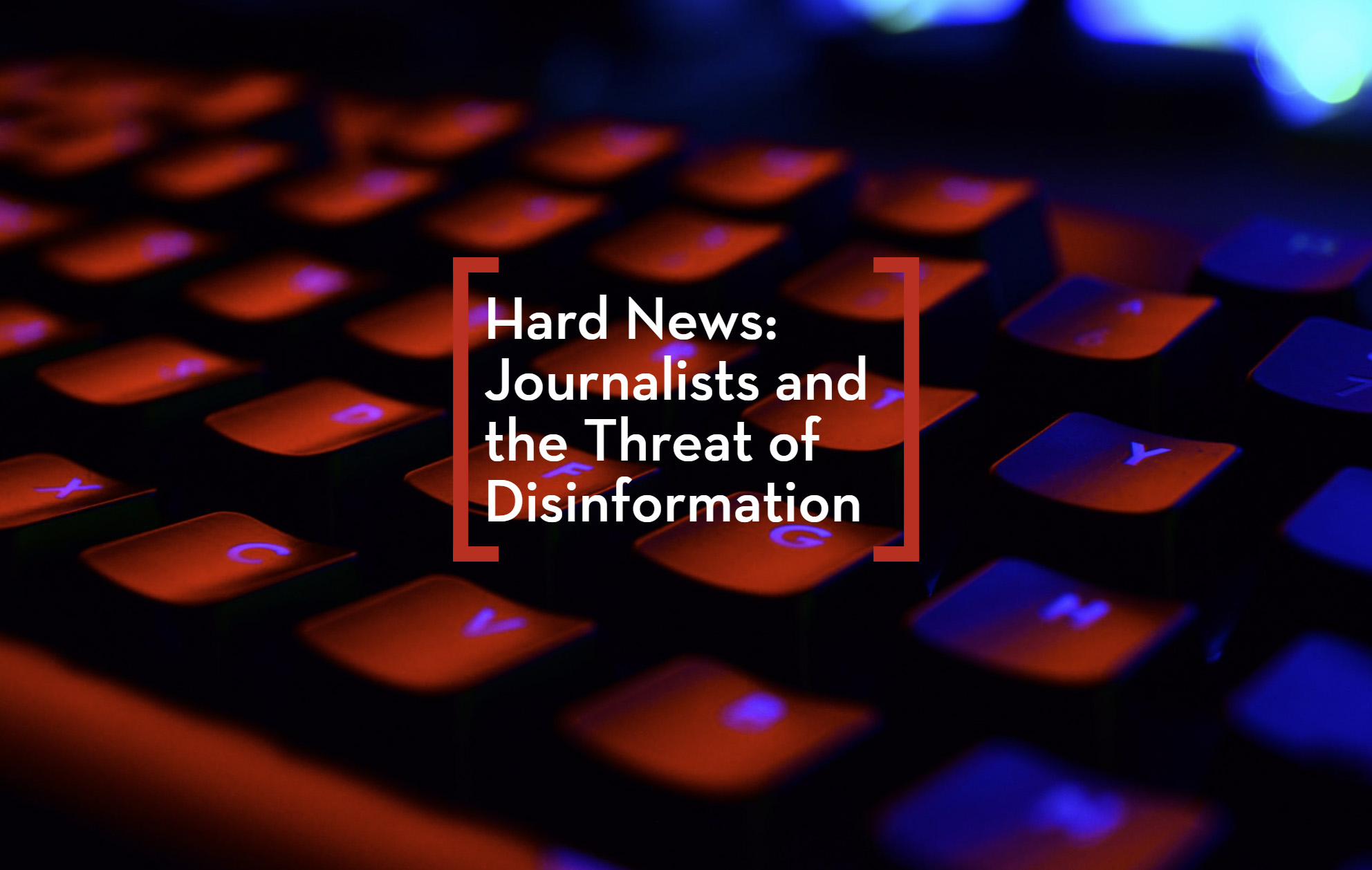